States, as well as the public, will receive the data they need to begin redistricting by August 16. The Census Bureau will also deliver the final redistricting data toolkit to all states and the public by September 30. COVID-19-related delays and prioritizing the delivery of these apportionment results delayed our original plan. 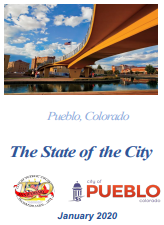 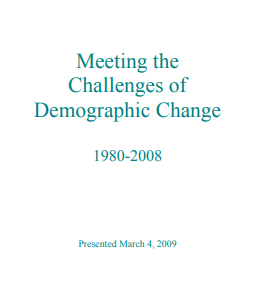 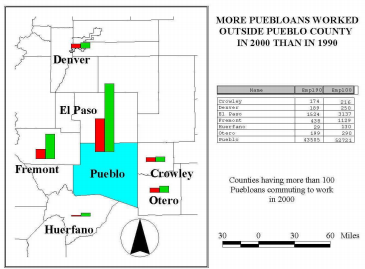 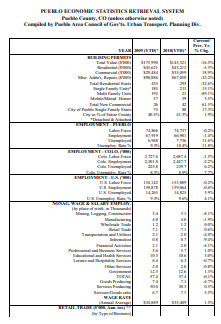 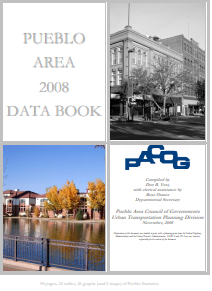 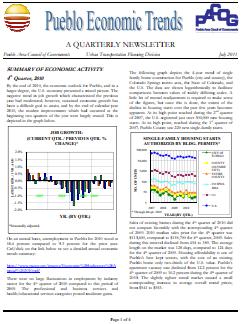 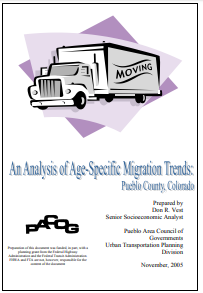 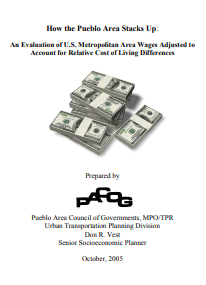 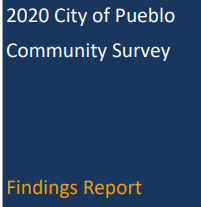 Demographics are a vital component of Transportation Planning. We prepare population estimates, housing, employment and economic forecasts for a variety of small geographic areas. These include Transportation Analysis Zones (TAZ's), Census tracts, neighborhoods, and ZIP Code areas. The table below contains links to maps and data which depict these estimates.

Transportation Analysis Zones, more familiarly known as TAZ's, are very small geographic areas, typically 12 blocks, or less within densely populated urban areas, but larger for rural areas. Pueblo County has been subdivided into 306 TAZ's. These zones typically have a population of about 500. These zones are used principally for transportation modeling.

Census tracts are geographic areas that are generally somewhat larger than TAZ's. They were established prior to the release of data from the Census. Census tracts for Pueblo were first established prior to the 1960 Census. The boundaries do not change much over time, which facilitates demographic analysis over time. Typically they contain a population of 2,000 - 8,000 residents.

Neighborhoods as presented here were established in Pueblo after data from the 1980 Census became available.

ZIP Codes A limited amount of data are available for postal ZIP Codes.

The maps are available as Adobe .pdf files. The data sets are Excel .xls worksheet files.