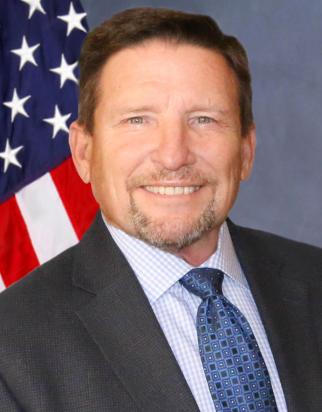 Chris Wiseman was born and raised in Pueblo, Colorado. He is married with seven children and ten grandchildren. He attended University of Southern Colorado (presently CSU-Pueblo) and graduated in 1983 with a Bachelor Science Degree in Sociology /Criminal Justice.

In 1987, Chris started his career working for the Office of the United States Senator Timothy E. Wirth as a Southern Colorado Office Director for five years. He dealt with all issues affecting Southern Colorado including Economic Development and Agriculture. In 1994, he was working for Governor Roy Romer as a Community Specialist. In 1998, he started off as the Assistant General Manager of the Colorado State Fair and in 2004, became the General Manager for 11 years. On April 1, 2015, he was promoted to the position of Deputy Commissioner of Agriculture position at the Colorado Department of Agriculture.